You might not be aware of it, but the way you stand, sit, and even walk, have an impact on our health, well-being, and even our mood.

Unless you are a professional dancer or in the military, where poor posture is obvious, you probably don’t think much about it, but you should! In fact, many people give zero attention to their posture, whether sitting or standing, until their back or neck begins to hurt.

Your posture is so much more than simply how you look when sitting or standing, it’s a reflection of your overall health and fitness.

The definition of the word posture is the position in which you hold your body while standing, sitting, or walking.

Good posture is when your body stays in a position where the least amount of strain is placed on the ligaments and muscles.

How to Improve Posture While Sitting

You can find the correct posture while sitting by using these 3 steps.

How to Make Posture a Good Habit?

A habit is when you do something automatically without thinking about it, often because you have done the same thing over and over in the same manner.

Sitting up straight can be made into a habit in much the same way. Use little reminders to check your posture throughout the day. It will take some time, but you will discover one day that you no longer need reminders.

Some of the following tips can help make sitting up straight a habit:

Remember that habits are formed when you do the same thing repeatedly. Find ways to remind yourself not to slouch and you will be sitting pretty before you know it!

8 Reasons for Sitting Up Straight that You Won’t Believe!

When you stand up straight, you appear taller. It also has been shown that people with good posture feel better about themselves and even appear to others as more self-confident.

Another study done at the University of Ohio found that, among other things, our body language reveals a lot about us to others. People who were slouched over were perceived as not being as productive or as smart as those who had good posture.

The bottom line here is no matter which interests you more; feeling more self-confident or appearing to look that way to others, good posture matters.

For most of us, our posture is probably never so terrible that we have difficulty breathing, but the truth is leaning over causes your lungs to be compressed, which means your body and brain are receiving less oxygen. Think of it as trying to blow up a balloon that someone is sitting on!

A 2006 study found that subjects who sat slumped over had much lower lung capacity than even those who were sitting in a wheelchair.

Sit up straight and improve the oxygen flow to your brain for better productivity and feelings of being more alert!

Every time you slouch, the muscles and connective tissue around the neck, tailbone, and spine all take a beating. Overstressed muscles lead to fatigue and pain, as well as muscle tightness.

If you have ever tried to sit up straight for any length of time, you probably became tired after about 20-30 minutes. This is because your core muscles have become weak. Your chiropractor can offer you suggestions about how to best improve your core muscles so that good posture becomes easier for you as you grow stronger.

First off, we are NOT suggesting that simply sitting up straight is the depression cure-all and that you can toss your med’s. Don’t do that. However, have you noticed that people who are down in the dumps or who suffer from mild depression often slouch over, especially when sitting?

This is a fake till you make it idea. This study found that when subjects who had been diagnosed with mild to moderate depression were told to sit up straight and perform other tasks, they stated that they felt more confident, alert, energized, and less depressed.

Good posture won’t take the place of therapy or medication, but, as the researchers in the above study asked; what do you have to lose by trying?

Reason #5- Relief from Back and Neck Pain

When you practice good posture, whether sitting or standing, the joints and bones stay in correct alignment. This decreases the stress on the connective tissues and muscles, which will, further down the road, results in less wear and tear on the joints.

One of the major causes of back pain is sitting for long periods (such as that office job) with bad posture and very little movement. When your muscles and joints don’t move much, they tend to become stiff. Once they are harder to move, all it takes is one wrong twist and you’ve wrenched your back.

Avoid both neck and back pain by getting up and moving every 30 minutes (set a timer if you must) and sitting up correctly. Your chiropractor can teach you what proper posture is. The difference in how you look and feel after your chiropractor shows you before and after pictures is simply amazing!

When you sit or stand improperly, you are using a lot more energy than you realize. Instead of muscles being used the way they were intended, you are placing more stress on some muscles while allowing other muscles to go slack. Like forcing Team, A to do 90% of the work and Team B slacking off and doing 10%. What do you think is going to happen to Team A? That’s right, they will eventually be worn out from exhaustion while Team B is out of shape.

When you sit up straight, you cause the workload to be evenly distributed. This uses far less energy than forcing poor worn out Team A to do more work.

Let’s hear it for teamwork and more energy! Seriously, who doesn’t want more of that?

Improved concentration comes from sitting up straight because of several reasons, some of which we have mentioned above.

A study out of San Francisco State University found that students who sat up straight did better on math tests. The students stated that they found it easier to concentrate when practicing good posture.

You might never have imagined that good posture could do so much, but it matters more than most people think. If you have ever sat for long periods of time, then felt that warm rush of blood flowing to your legs when you stood up, then you get the idea about how circulation works. Your muscles aren’t getting much blood and tend to feel cold when your circulation slows down. Sitting with poor posture works much the same way since the blood flow is restricted to certain areas.

If you tend to get indigestion or burp up your lunch at work, your posture might be to blame. Good posture can alleviate some stomach issues, including digestive upset and even reflux. This is probably why your mother bugged you to sit up straight at the dinner table, although she didn’t know it at the time!

Feel free to share this article with someone you feel could benefit from it.

Eating Disorders: The 15 Warning Signs You Need to Know 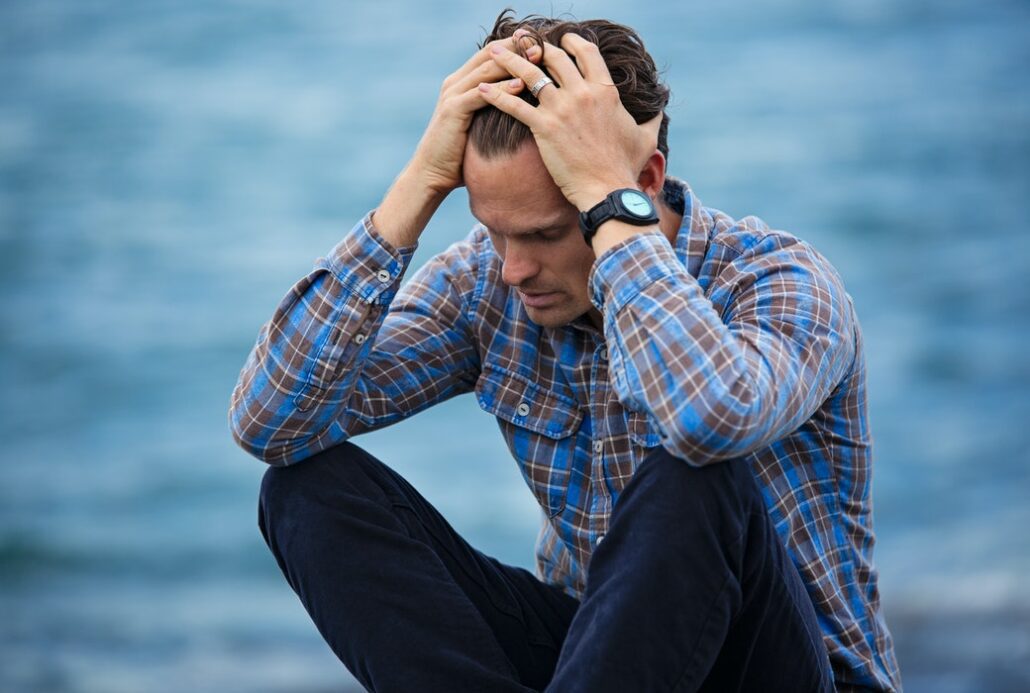 Does Whiplash Cause Nausea, Headaches, and Dizziness? 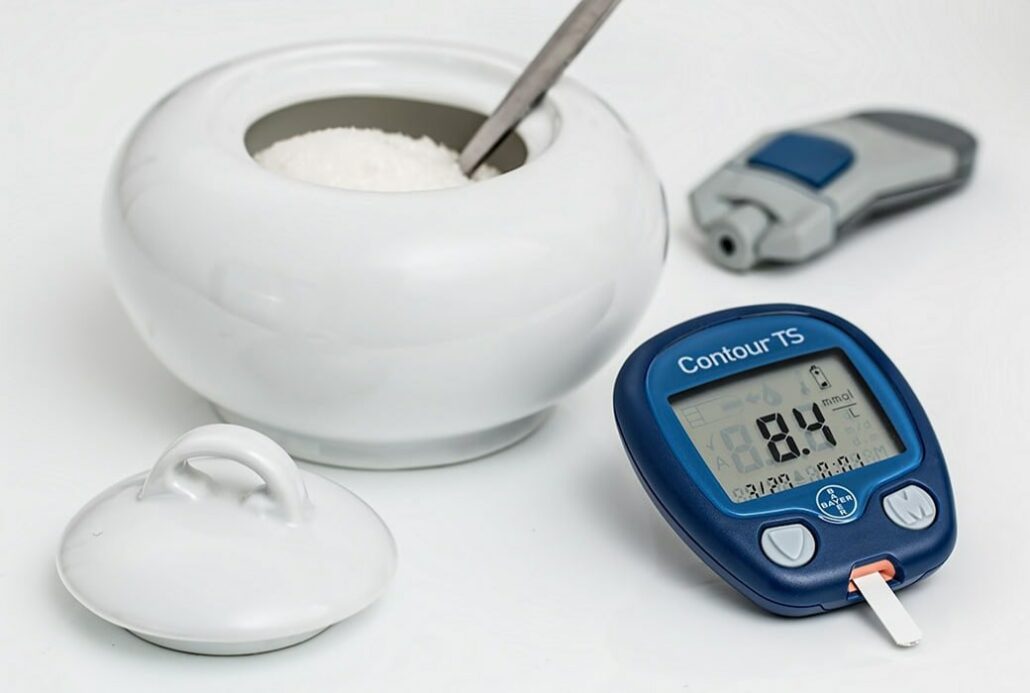 Why Does Type 1 Diabetes Occur?

Posted in General Health, Pain Conditions
← 5 Ways Chiropractor Provides Relief from Spinal Arthritis If You Have a Child with Scoliosis, You Need These 5 Things →