Chiropractic: Better for Neck Pain Than Other Therapies

The phrase “pain in the neck” can mean one of two things. The first is in reference to an annoying or tedious person. That’s what it means when my wife tells me I’m a pain in the neck. The second meaning refers to physical suffering. My patients often tell me they have a pain in the neck, and it’s not funny.

Neck pain is believed to affect between 10% and 15% of the general population, and is particularly likely in those over 50 years of age. Neck pain is frequently accompanied by headaches, dizziness, or other symptoms.  In addition, certain movements or sustained postures of the neck can aggravate the pain and stiffness and add to a limit in range of motion.

Common treatments for neck pain include prescription analgesics along with some type of physical therapy (usually massage, application of heat and/or specialized exercises) to deal with the pain and improve function.  However, the results of a randomized controlled trial published in the Annals of Internal Medicine showed that manual therapy, such as chiropractic care performed by a certified chiropractor, was more effective than either physical therapy or continued care by a general practitioner.

The study involved 183 patients between 18 and 70 years of age who had reported having non-specific neck pain for two weeks or more. Patients were randomly assigned to one of three groups: manual therapy, physical therapy or continued care by their physician.

Those who were referred to a manual therapist had a 45-minute treatment once a week for up to six weeks; those who were treated by a physical therapist had a 30-minute treatment twice a week for up to six weeks; and the remaining patients who were under continuing care from their doctor were given medication to treat pain and inflammation, were instructed in the use of hot compresses, and were given exercises they could perform at home to treat their neck pain. All patients included in the study were allowed to use exercises at home, non-prescription pain medication and any medication that his or her physician may have prescribed before the beginning of the study in the treatment of their neck pain.

How bad is your pain?

Take our QUIZZES below and find out!

Seven weeks after the beginning of the study, patients were asked to rate their neck pain, from “much worse” to “completely recovered,” and the researchers compared the number of patients in each group who had reported feeling at least “much improved.” The results indicated that 68.3% of the manual therapy group reported feeling either “much improved” or “completely recovered,” compared with 50.8% of patients in the physical therapy group and 35.9% of patients in the physician-treated group. 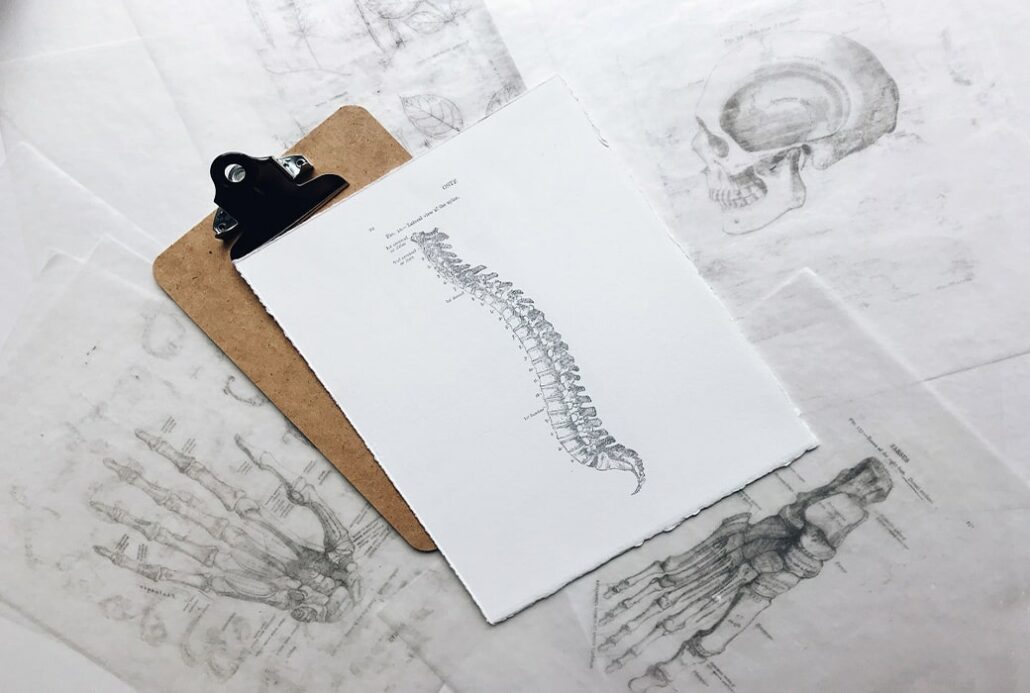 What Is Lumbago? All The Things You Should Know