Avoid These Exercises If You Have L5-S1 Disc Problems 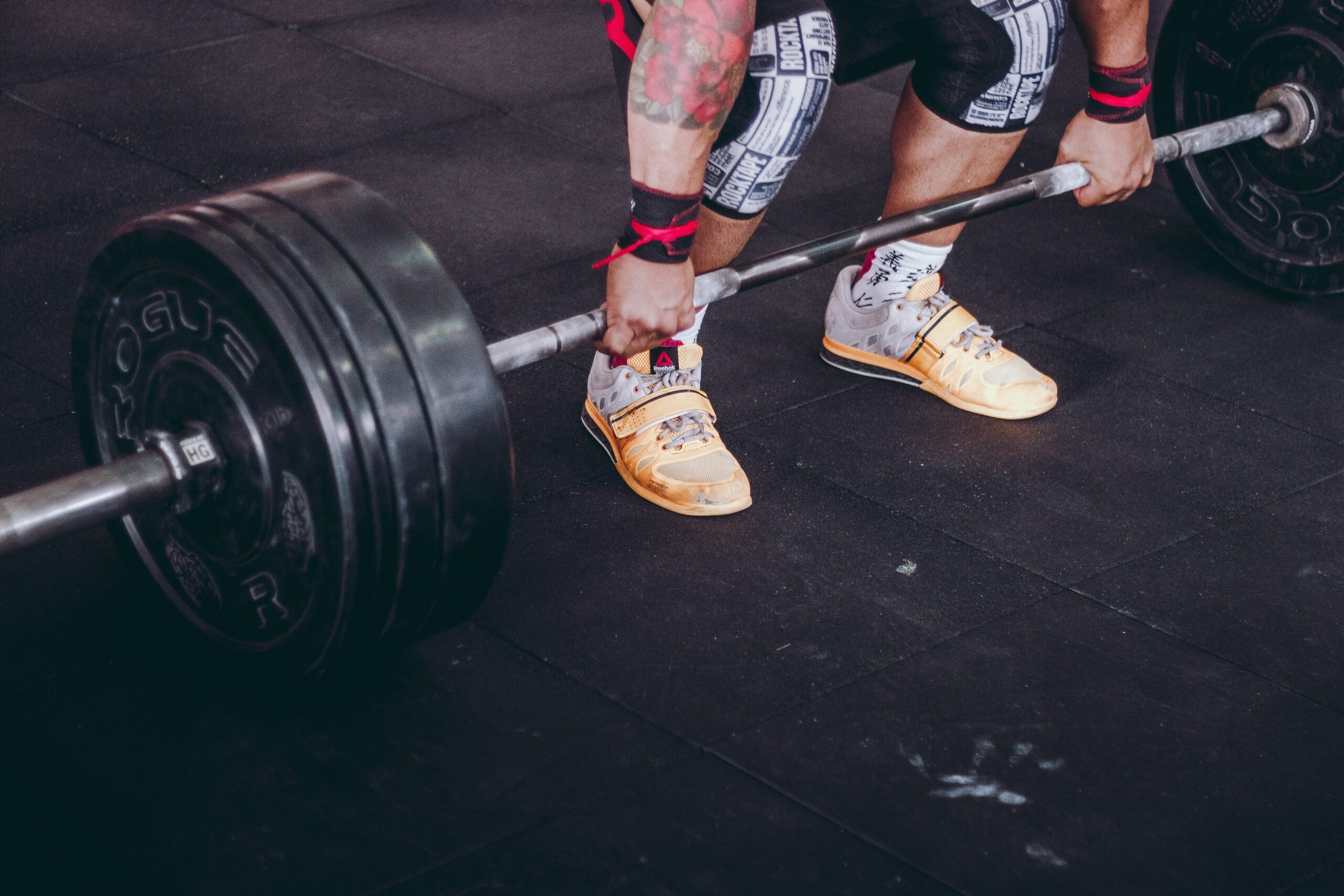 If you are suffering from a bulging or herniated disc in the L5-S1 spinal level, there are certain exercises you should absolutely avoid.

Generally, you want to avoid exercises that bend your L5-S1 joint forward or twist it out of alignment. The following exercises are not helpful, and should be avoided: deadlifts, contact sports, sit-ups, hamstring stretches, twisting exercises, golf, running, and any exercise that causes you pain.

Let’s dig in a little deeper.

The Science Behind An L5-S1 Disc Problem

Before we get to the exercises you should avoid, let’s discuss some of the science involved with L5-S1 disc issues. The first thing to understand is that L5-S1 issues are actually most prominent in athletic individuals rather than the aged as you might suspect.

You may wonder whether or not you should see a chiropractor for treatment. If that is the case, consider these two studies..

The first, is a case study by Europe PMC. It found that a 38-year-old female with L5-S1 disc herniation (as well as L4-L5) who was treated with a variety of noninvasive conservative treatments including Chiropractic distraction manipulation found significant relief from both low back pain and sciatica.

Another study in the Journal of Chiropractic Medicine involved a 28-year-old woman who had previously been treated for a herniated disc in the L5-S1 level of the spine by surgery. Still suffering from pain and other symptoms, she opted to try chiropractic treatment. The chiropractor in question used a variety of chiropractic techniques with the end result being a reduction in lower back and radicular leg pain, a decrease in her use of opioid medicine (for pain relief), and improved limb function.

So, rest assured, if you have an L5-S1 disc problem, visiting a chiropractor is a logical choice.

If you are diagnosed with a bulging disc or a herniated disc at the L5-S1 level of your spine, your chiropractor will most likely prescribe for you a series of exercises and other noninvasive, conservative treatments. You should do those exercises as long as your chiropractor asks you to do so.

If you are a fitness buff, or if you just want to do other exercises, you should probably confer with your chiropractor about the particular exercises in question. Above all, though, avoid the following exercises and activities:

If you are a weightlifter, there may be certain lifts you can safely perform even with a herniated disc. However, you should discuss the matter with your chiropractor first. He might recommend using fewer weights or an altogether different kind of weightlifting exercise. He can also provide tips on how to recover from low back pain after a deadlift.

Regardless, deadlifts, where you lift heavy weights straight up from the ground using, what is called, your posterior chain (the string of muscles running up and down your back from your shoulders to your heels) should be avoided.

This may seem like a no-brainer, but to be complete, it must be said. Sports like rugby, football, and hockey involve a lot of physical contact, sudden twisting movements, running (or skating), and other types of movement that will not only be painful, but will also interfere with your healing process. If you play such sports regularly, the best thing to do is to take time off until your chiropractor deems you ready to return.

Generally speaking, you want to avoid exercises that cause you to strain the L5-S1 region. A typical sit-up, although a good core-strengthening exercise, will cause your lower back to bow outward. This will likely put pressure on your L5-S1 disc and, in the end, will probably make the problem worse.

There is a large variety of exercises across multiple disciplines that involve twisting and bending at the waist. You should avoid all these exercises when you have a bulging or herniated disc at the L5-S1 level of your spine. In all likelihood, such exercises will hurt, not help you heal properly.

You can see it, can’t you? The golfer’s swing. That’s where the problem lies in this sport. The twisting required to swing a golf club will, at best, probably cause you significant pain, if you have an L5-S1 disc bulge or herniation. At worst, it can make the problem worse. Avoid golfing so you can heal properly, and only return to the sport when your chiropractor says it’s okay.

Running is a little trickier. Sometimes, if it is only a minor injury, you might be able to continue running – but talk to your chiropractor to be sure. Often, the constant up-and-down motion that occurs while you run can be very jarring and painful, if you have an L5-S1 disc issue. Some sports, like basketball and soccer, not only involve a lot of running, but sudden stops, twists, and turns as well. All of that is bad news for a serious disc problem and should be avoided.

8. Avoid Any Exercise That Causes You Pain

This is, basically, a general rule of thumb used in chiropractic care. Your body knows what it likes and what it doesn’t like. If you are feeling pain, that means you are pushing your body to a point it doesn’t want to be. Avoid exercises that cause you pain and you should heal more quickly.

Now that you know what to avoid, discover tips to heal a herniated disc quickly. 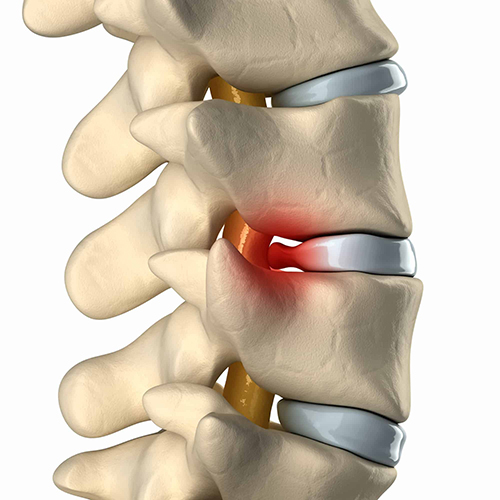 Bulging and Herniated Discs: What Are They?

The human spine consists of a series of bone joints called vertebrae that are stacked one on top of the other to form a flexible, somewhat S-shaped column. Between every two vertebrae, there is a small cushion of flexible material called a disc.

Sometimes a disc can bulge out between vertebrae or even rupture, so that material from the disc comes in contact with a spinal nerve. A ruptured disc is called a herniated disc. The L5-S1 vertebra at the very base of the spine is one of the most common locations for such.

Symptoms for a disc issue at the L5-S1 location include:

If you suffer from symptoms like these, you may have an issue with your L5-S1 spinal level. To know for sure, you should visit a medical professional such as a chiropractor or your general practitioner. Seeing a chiropractor for a herniated disc is a logical and highly recommended choice.

Can a Herniated Disc Get Worse?

Not only will this cause pain, but it can also cause the disc to herniate further. If it was in the process of healing, it can be injured all over again. Also, the disc might just extrude more of its gelatin-like center material out into the area around the vertebrae. The gelatin-like material becomes more likely to contact a nearby spinal nerve. And this leads to increased pain, possible numbness, and other symptoms.

In the end, your l5-s1 disc bulge recovery time will depend upon you following your chiropractor’s directions. This is true, regardless of where the disc issue is located. Maintain open communication with your chiropractor and he/she can see you to a healthier place.

Several things should be apparent from the above. If you have an L5-S1 disc bulge or herniation, seeing a highly recommended chiropractor can really help. Visit us at Better Health Alaska to receive highly recommended treatments for herniated or bulging discs. That help will likely include a series of recommended exercises. There are a lot of exercise options to choose from. Nevertheless, there are certain exercises that you should definitely avoid if you want to properly heal. 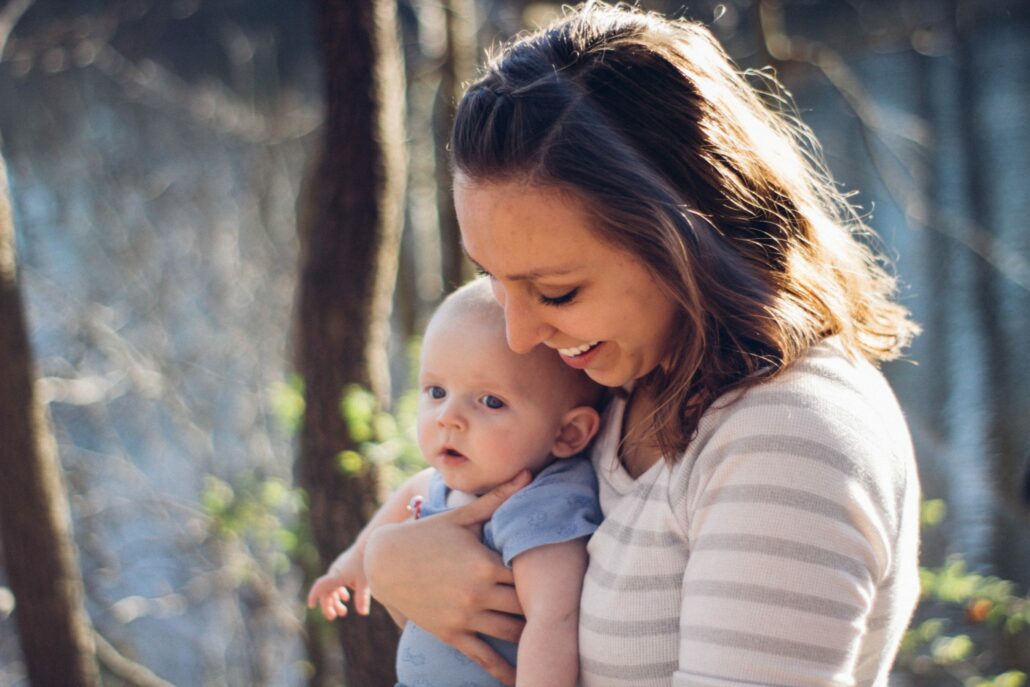 How To Hold A Baby Without Hurting Your Back? 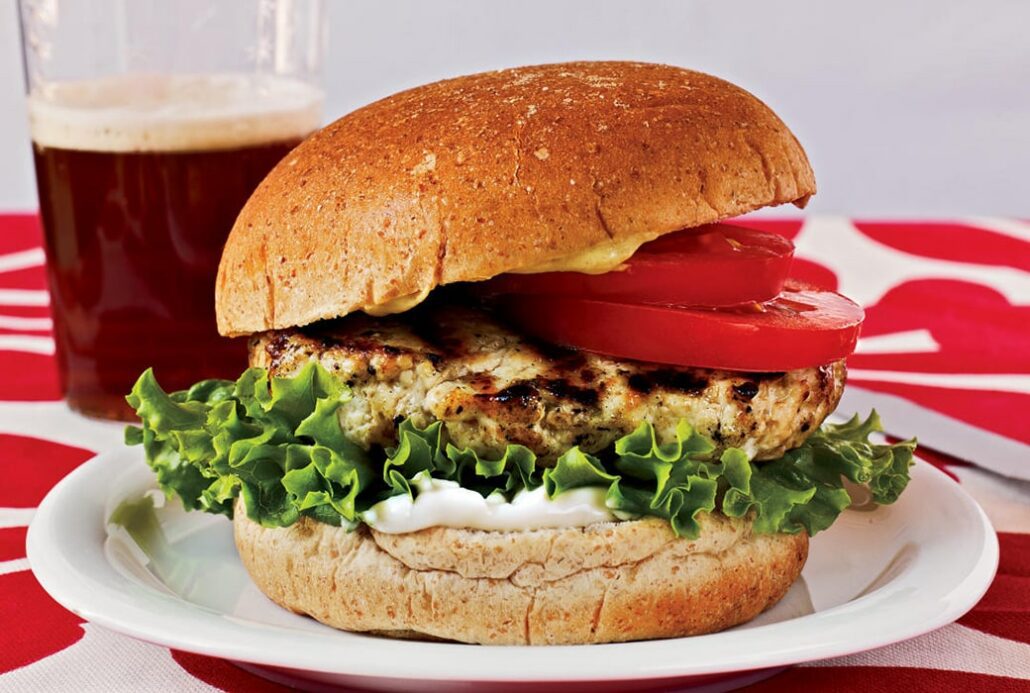 4 Quick Anti-Inflammatory Recipes for Summer (#2 is SO good!)

8 Back Pain Red Flags: What to Do 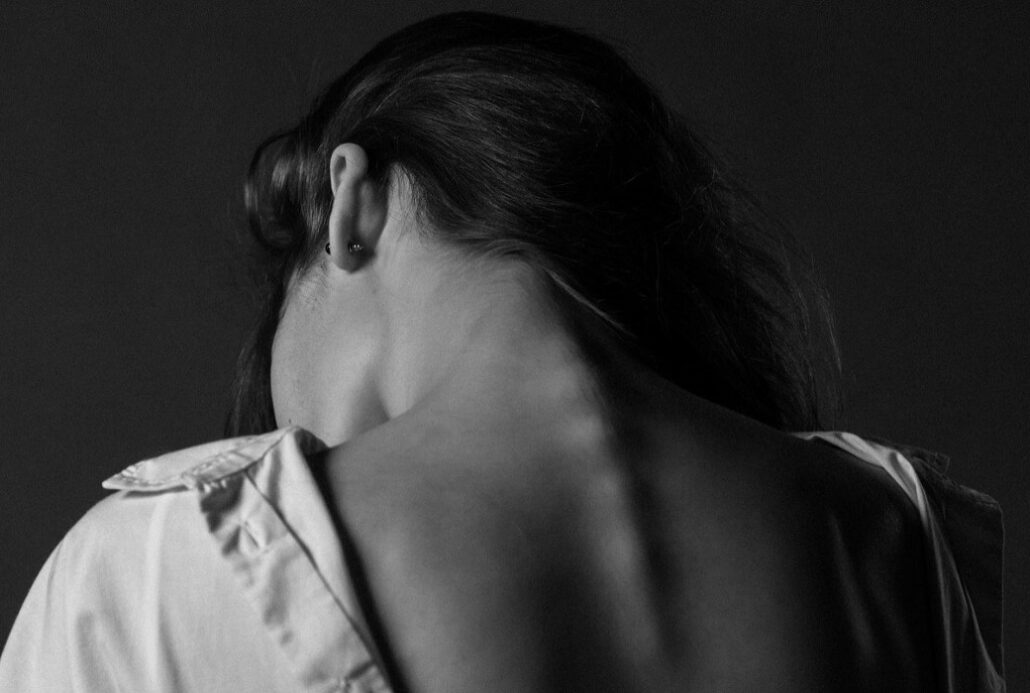 How Long Does Whiplash Last?

Posted in Chiropractic, General Health, Low Back Pain, Pain Conditions, Treatments
← How Long Does It Take an L5-S1 Bulging Disc To Heal? Massage Away Your Occipital Neuralgia Pain →