How to Test and Treat a Herniated Disc in the Neck?

A herniated disc in the neck can cause varying pain and discomfort depending on where the disc is and whether it’s irritating any nerves. Since we use our necks all day, making movements both large and small, this can be a debilitating issue.

There are several testing options available that often include a physical exam, an MRI, an x-ray, or a CT scan. There are also many proven non-invasive treatment options that can provide fast relief from a herniated disc in the neck. These include chiropractic care and physical therapy.

Who Is At Risk for a Herniated Disc in the Neck?

A herniated disc in the neck can happen to anyone. However, it is more likely to occur in older adults. This is because, as we age, our spinal discs tend to lose some of their elasticity and volume. These discs sit between our spinal vertebrae, helping to distribute the load from the head and neck. So when those discs begin to break down, they can become herniated easier, making people middle-aged or older more susceptible.

Trauma can also cause a disc herniation in the neck. Either way, the symptoms range from no pain at all to severe pain in the neck, shoulder, and down the arm. Some rare but severe symptoms include numbness and tingling down the spine and loss of bladder control.

Getting Tested for A Cervical Herniated Disc

Whether you’re seeking chiropractic treatment for a herniated disc in the neck or you’re planning to see the family physician, the testing will probably be the same. Before you can be treated for the disc herniation, the medical professional needs to make sure a herniation is what’s actually causing the pain.

If your information is already on file with the chiropractor or physician,  you won’t need to give a detailed medical history. You will, however, need to answer some questions about when the pain started and what you think caused it (trauma). You’ll also be asked to describe your symptoms.

Next, the chiropractor or physician will perform a physical exam. They will check for muscle weakness, range of motion, and determine the source and extent of the pain.

You may then be taken for imaging tests. The most common tests done for herniated discs are MRIs, CT scans, or x-rays if the chiropractor suspects an issue with the spinal vertebrae.

A Magnetic Resonance Imaging scan gives a clear view of the soft tissue of the spine, which is the best way to locate a herniated disc in the neck.

A Computed Tomography scan is often used to confirm which disc is herniated through the use of a two-dimensional image of the neck.

Once your chiropractor or physician determines which disc is herniated and to what extent with these non-invasive tests, he or she will determine a treatment plan. But before we dive into which specific treatments are often used for herniated discs, let’s look at some studies to give you an idea of efficacy.

Studies for Treatment of a Herniated Disc in the Neck

Where you go to have your herniated disc treated will largely determine the specific treatment you get. As you can guess, some treatments work better than others, so you want to be able to make the best decision possible when it comes to your neck pain. The following studies show the efficacy of various non-invasive techniques. We’ll also go over a common treatment option to avoid.

A private practice study of 27 patients detailed the effects of chiropractic care for herniated discs in the cervical spine. All the patients had symptoms of a herniated disc, and all herniations were confirmed by MRI before treatment started.

The treatment was a multi-faceted approach that included spinal manipulation, flexion distraction, physical therapy, traction, and exercises. 80% of the patients reported improvement in symptoms, and 63% showed partial or complete resorption of the disc. 78% were able to return to work following the treatment. 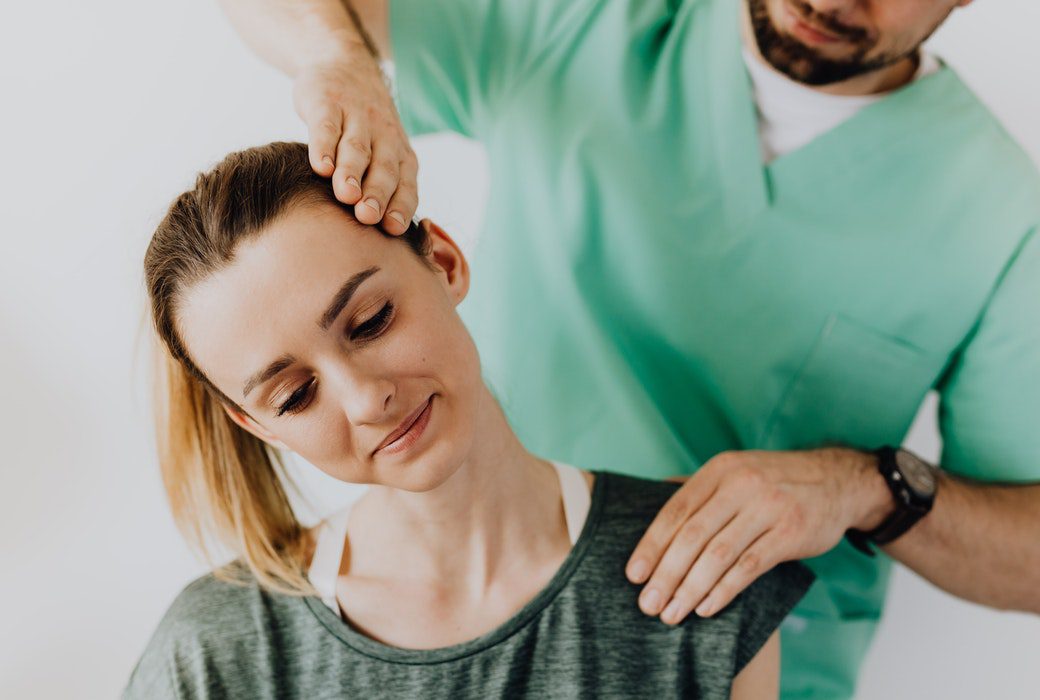 Treatment Recommendations Based on Clinical Trials

Another study sought to determine overall treatment recommendations for neck pain based on the evidence found in clinical trials. The authors of the study found 41 clinical trials with adequate evidence to include in their study.

Based on the evidence of these 41 studies, the authors were able to offer strong recommendations for treatment of neck pain that includes:

They also found moderate information supporting the treatment of neck pain with:

This kind of evidence supports what we do at Better Health Chiropractic and Physical Rehab. We always take a multimodal approach to treating herniated discs in the neck, which has enabled us to help thousands of Alaskans find relief from neck pain.

What Treatments to Avoid

Now that we’ve covered a bit about what works well for herniated cervical disc treatment, let’s look at what you should avoid.

A 2012 randomized, controlled trial sought to determine which approach was more effective for treating neck pain: chiropractic manipulation, medication, or home exercise with advice. 272 people took part in the study, which lasted up to 12 weeks.

In the end, the study showed that both chiropractic spinal manipulation therapy and home exercise with advice were superior to medication treatment in the long and short term.

Another study sought to evaluate which neck pain treatment posed more of a risk to the patient: NSAIDs or cervical manipulation. Since NSAIDs are often suggested by physicians for neck pain before any other treatment option is tried, it’s important to know the risk you’re taking when using NSAIDs.

The study found that, based on the evidence available, cervical manipulation was much safer than NSAIDs for neck pain, “by as much as a factor of several hundred times.”

Unfortunately, it’s common for people with a herniated disc in the neck to head for the doctor for medication or to the drugstore for some over-the-counter drugs. This equates to a “wait and see” approach that can sometimes make things much worse. Many people think that a herniated disc can heal itself, but this is never the best approach.

However, that doesn’t mean that you need to go see a professional immediately. While seeing a chiropractor will certainly speed your recovery and help the disc herniation heal properly, it’s not strictly necessary for many people.

You can try a few natural treatments at home first to see if they help relieve your neck pain. These include:

If your neck doesn’t respond to any of the above remedies within a week or two, you should a chiropractor. The long-term effects of a herniated disc in the neck vary from person to person, but they can range from mild to severe. Sometimes, what starts as a simple disc herniation in the neck can develop into chronic pain without treatment. Rarely, it can cause loss of feeling and nerve damage.

The more we learn about the best treatments for neck pain, the clearer it becomes that non-invasive techniques should always be exhausted before potentially harmful treatments. Injections, medication, and over-the-counter drugs can all have detrimental effects and should be considered carefully.

Seeing a chiropractor or physical therapist (or both) has proven effective for most cervical disc herniations.

At Better Health Chiropractic and Physical Rehab, we’ve helped thousands of Alaskans relieve their neck pain with our safe and effective multi-faceted approach. Contact us today to learn more! 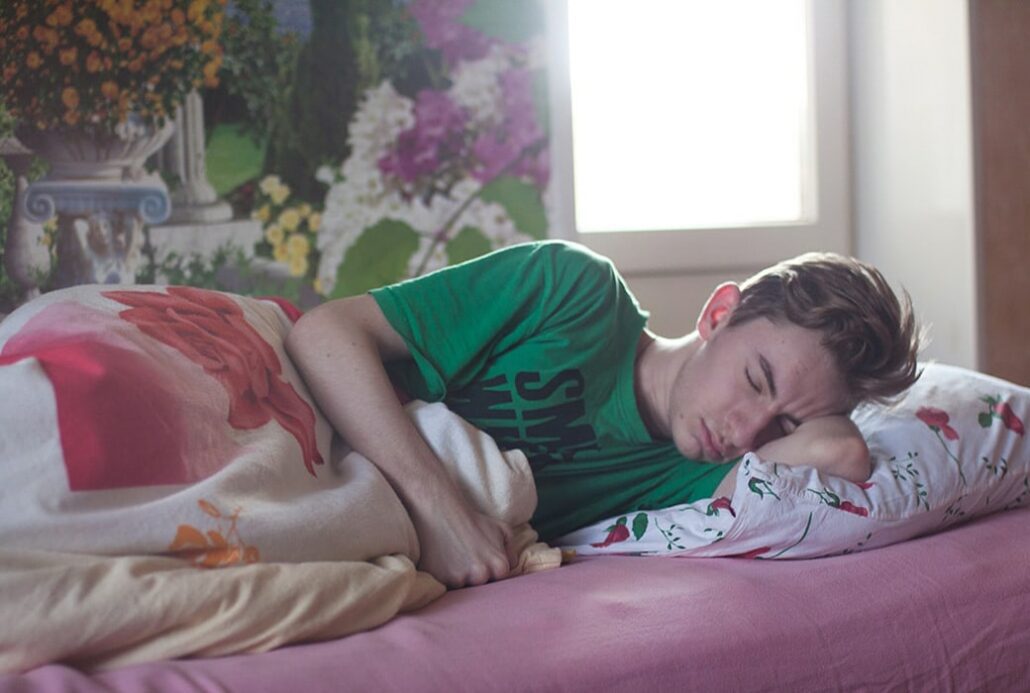 Fighting Back Against Insomnia 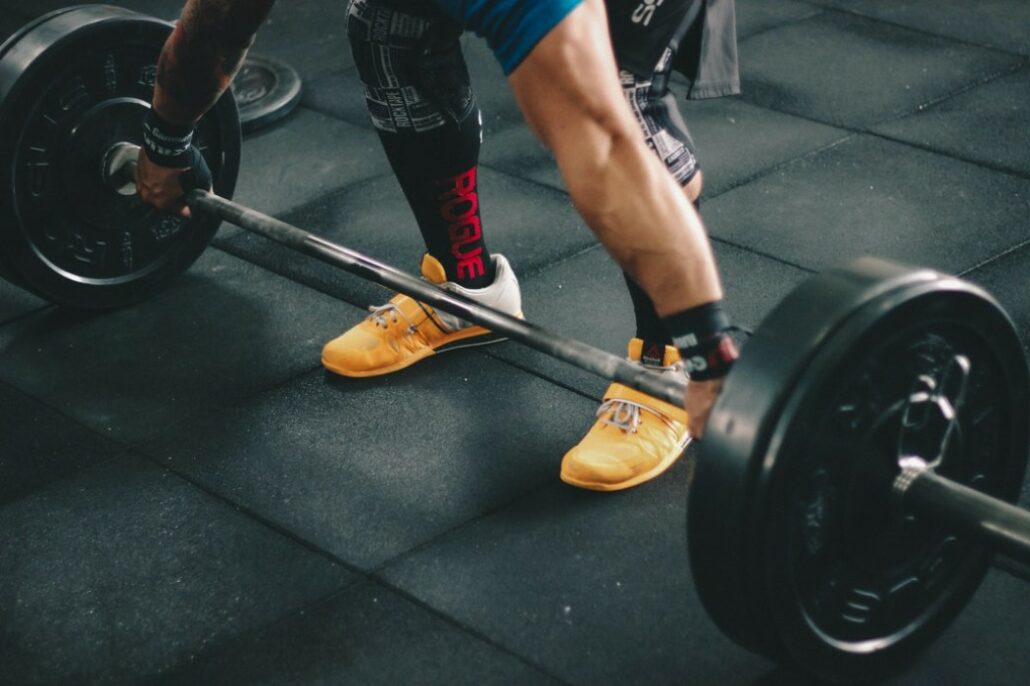 How to Recover From Deadlift Lower Back Injury? 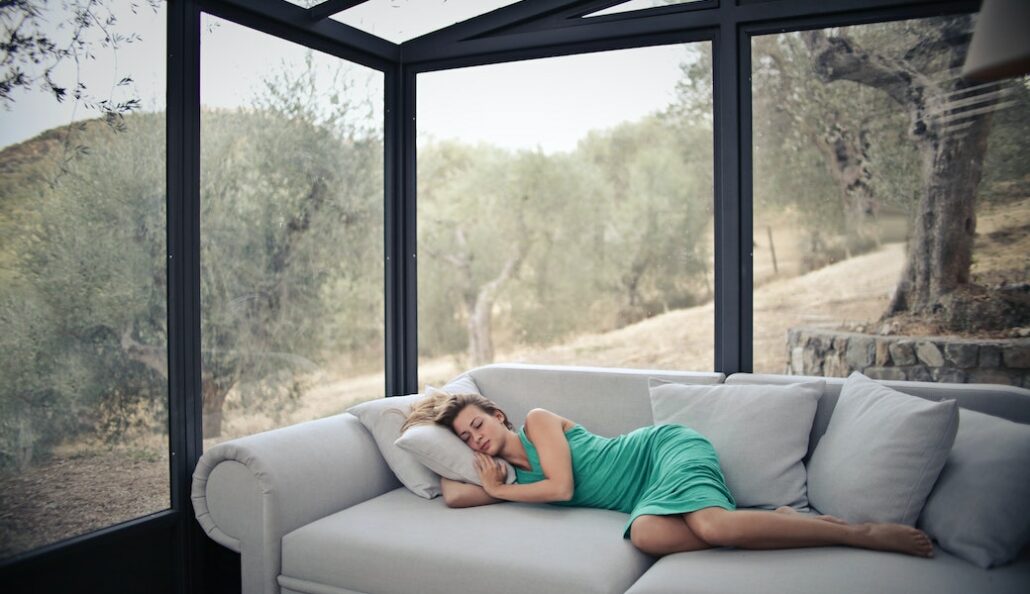 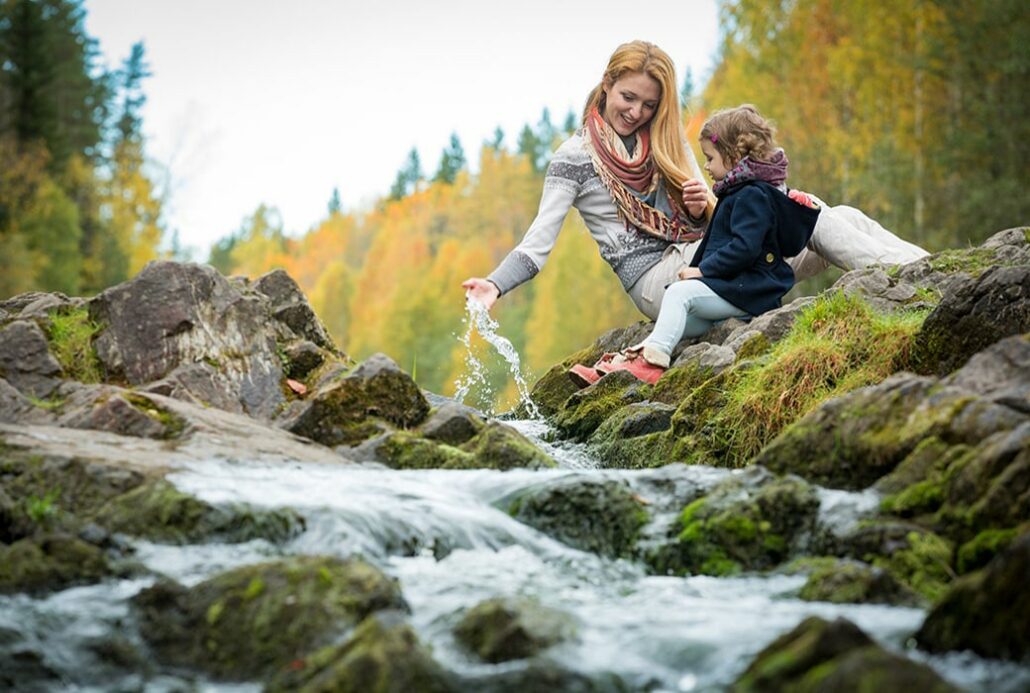 Posted in Chiropractic, General Health, Pain Conditions, Treatments
← What Are the Benefits of Prenatal Massage? Back Injury at Work? Here’s What to Do →