Fibromyalgia: What Causes This Condition? 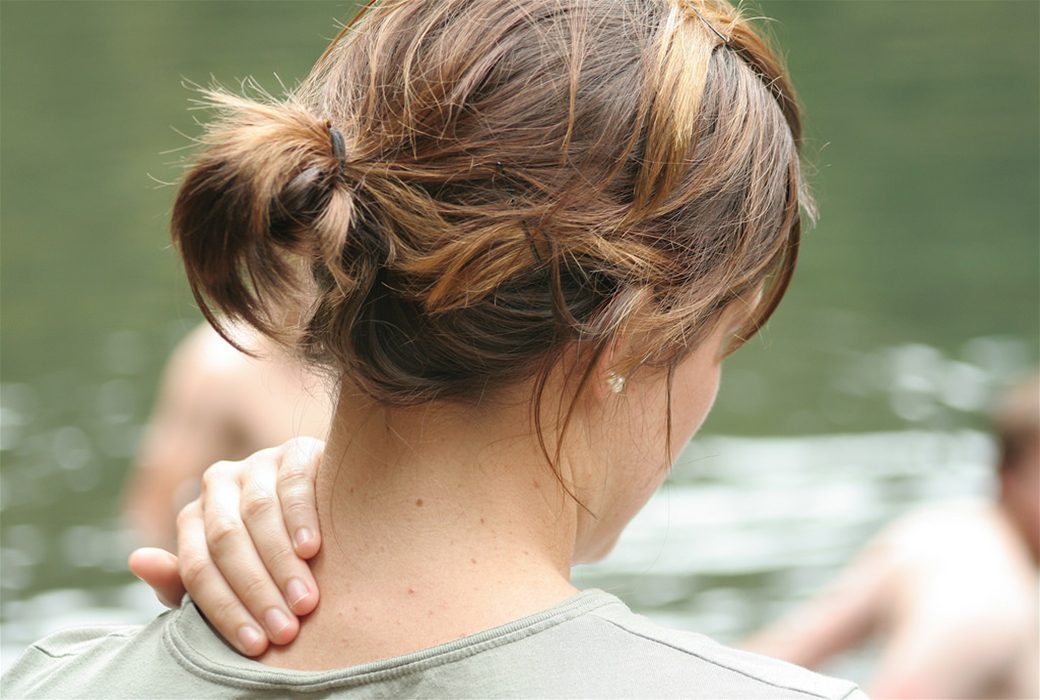 Fibromyalgia (FM) is a condition that increases sensitivity to pain. It causes extensive body pain among other problems, including anxiety, depression, fatigue, numbness, poor sleep, bowel problems, and bladder issues.

The presence of fibromyalgia includes the existence of multiple tender points at specific parts of the body. There is a widespread musculoskeletal pain. Studies suggest that the nervous system is the key factor in the pathology of fibromyalgia.

According to Centers for Disease Control and Prevention, this ailment affects approximately 4 million adults in the United States, and roughly 2% of the adult general population. CDC also states that those affected are extremely sensitive to pain.

Like most chronic disorders, the symptoms of this condition extend far beyond the defining criteria. There are chances that your physical examination and tests may appear normal. In this article, we will explain the various causes of the illness to help you understand it better.

What is known about Fibromyalgia?

The condition is recognized as a chronic syndrome that is associated with arthritis. Therefore, it features a collection of symptoms. The following are the major statistics and facts that you ought to know about fibromyalgia.

Injury or trauma to either the nervous or musculoskeletal system can lead to peripheral sensitization of the sensory nervous system. This is usually the case with arthritis and peripheral nerve damage.

Central sensitization mostly refers to neurological alterations. A great number of studies agree that FM is a disorder of central processing. Basically, the condition is a pain amplification syndrome.

With respect to central sensitization, people with fibromyalgia do normally have a reduced verge for pain. This is so due to amplified brain sensitivity to pain indicators. Studies indicate that repeated nerve stimulation leads to significant changes in the brain.

Studies consider disturbed sleep patterns as a cause rather than just a symptom of fibromyalgia. Sleep disturbances have long been associated with FM. Researchers believe that poor sleep quality accounts for the majority of the relationship between pain and fatigue.

The major disturbances are:

This can be in fact a serious trigger of fibromyalgia. Studies recommend patients to be examined for PTSD. A significant number of studies suggests that women suffering from chronic widespread pain and fibromyalgia are likely to experience posttraumatic stress.

Earlier researchers found out that patients with this condition report physically and emotionally traumatic proceedings during their childhood compared to people with other chronic ailments.

Psychological trauma from childhood physical abuse exerts enduring negative effects on the developing brain. This induces a cascade of physiological effects, which includes changes in neurotransmitters and hormones in susceptible brain parts.

Regardless of the fact that fibromyalgia is more common in women than men; studies have found little correlation with estrogen (sex hormone). A larger percentage of women find that their symptoms significantly improve during pregnancy.

Patients of fibromyalgia are known to yield less cortisol in response to stress compared to healthy people. This is possibly linked to defects in the HPA axis. You should know that the condition is mirrored when the body is deficient in cortisol.

According to NCBI Resources, fibromyalgia is linked to altered skeletal muscles. Decreased blood flow to muscles and deconditioned muscles may result to fatigue as well as reduced endurance leading to fibromyalgia.

Is fibromyalgia hereditary? It may only be a presumption, but some studies suggest that pain can be influenced by environmental as well as genetic factors. The condition is not passed on directly to children from parents.

However, the ailment can appear to a group of people within families. The chances of developing the disease are greater in the immediate family members of fibromyalgia patients compared to families with no one with the disease.

What Happens to People with Fibromyalgia?

Many researches have tracked the result of people with the condition. Most reports suggest that fibromyalgia is a chronic rather than unchanging ailment that hardly ends in reduction. When related to trauma, the condition appears to be chronic and severe.

Fibromyalgia is characterized by widespread, generalized pain and tenderness. And the aforementioned theories/triggers provide possible causes of the disorder; even though most of them are still under investigation.

Reduced pain and improved function can be achieved with proper treatment and care provided by well-informed physicians. Currently, there are treatment options in place that help patients alleviate symptoms in order to prevent flare-ups. 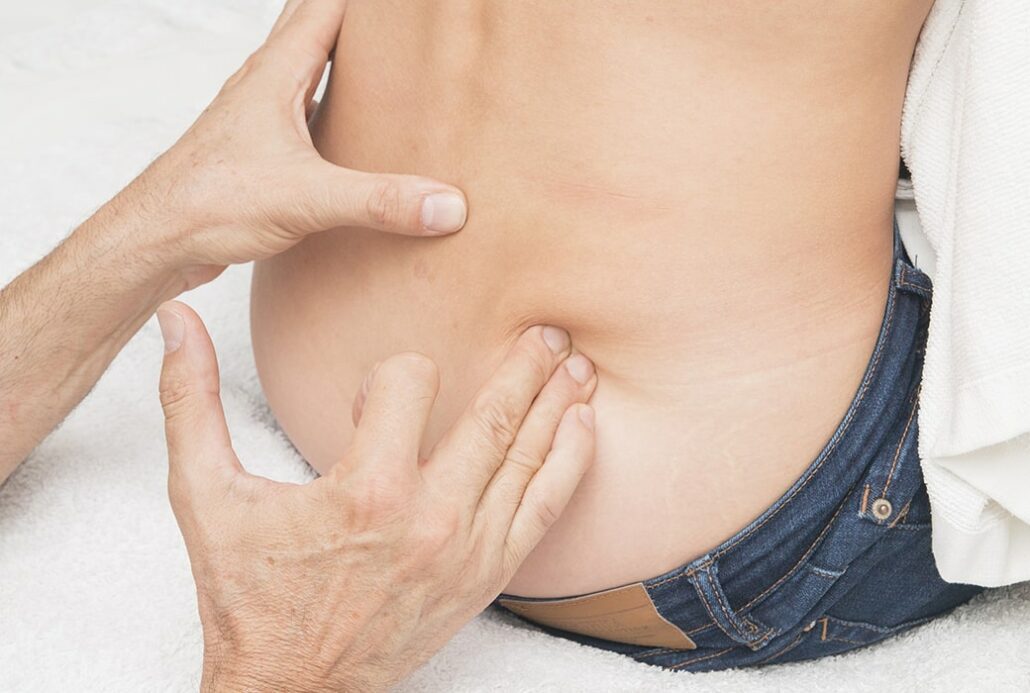 How to Fix Uneven Hips Safely and Effectively? 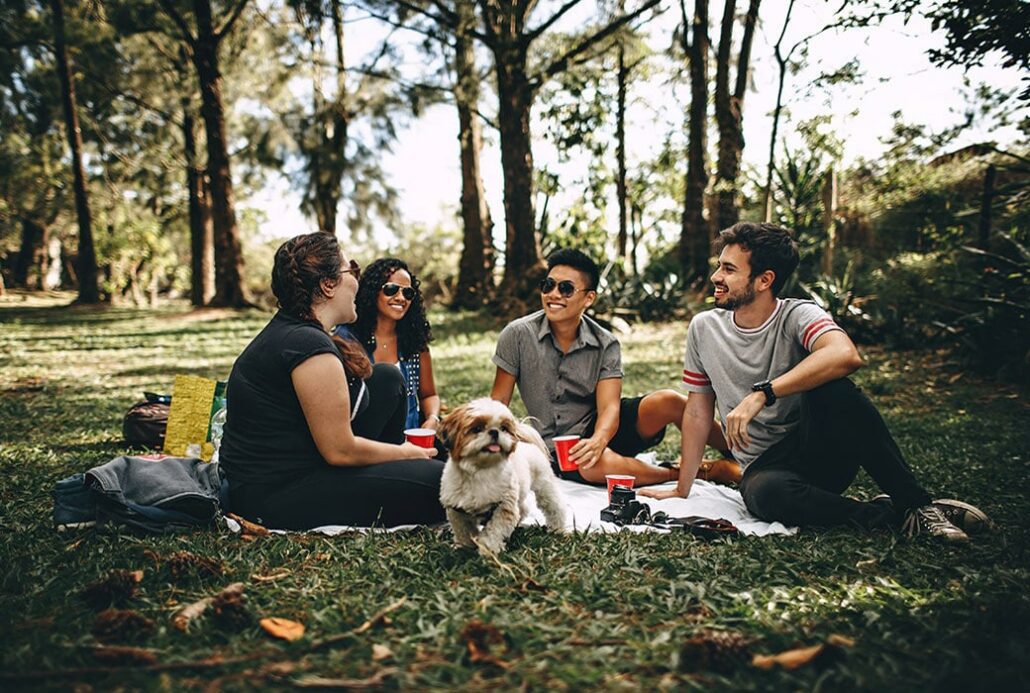 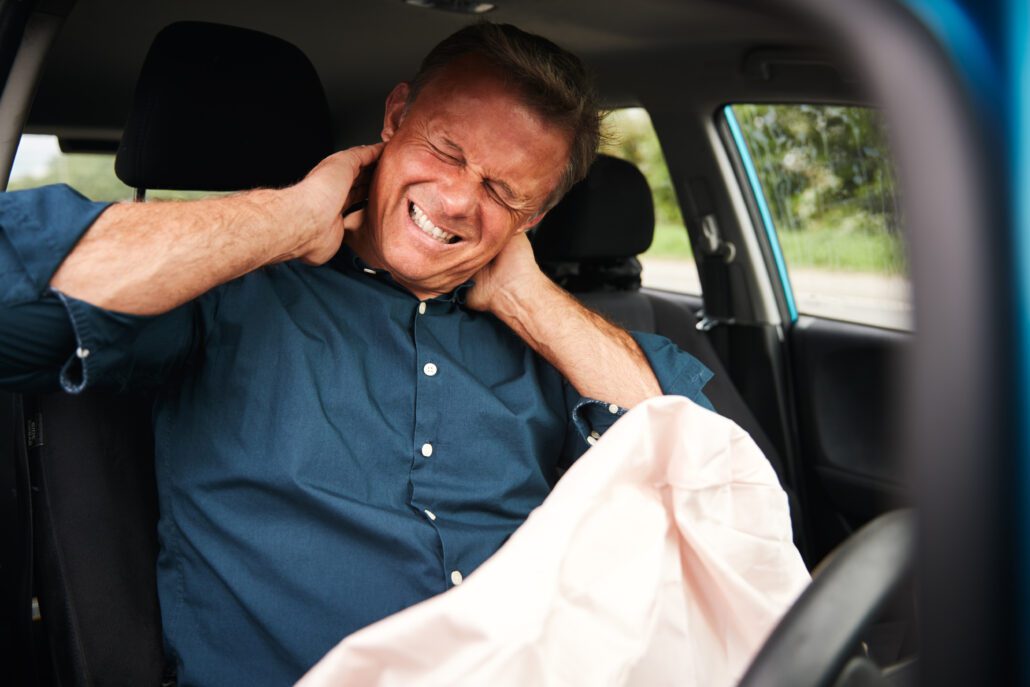 What to Do if You Experience Back Pain After a Car Accident? 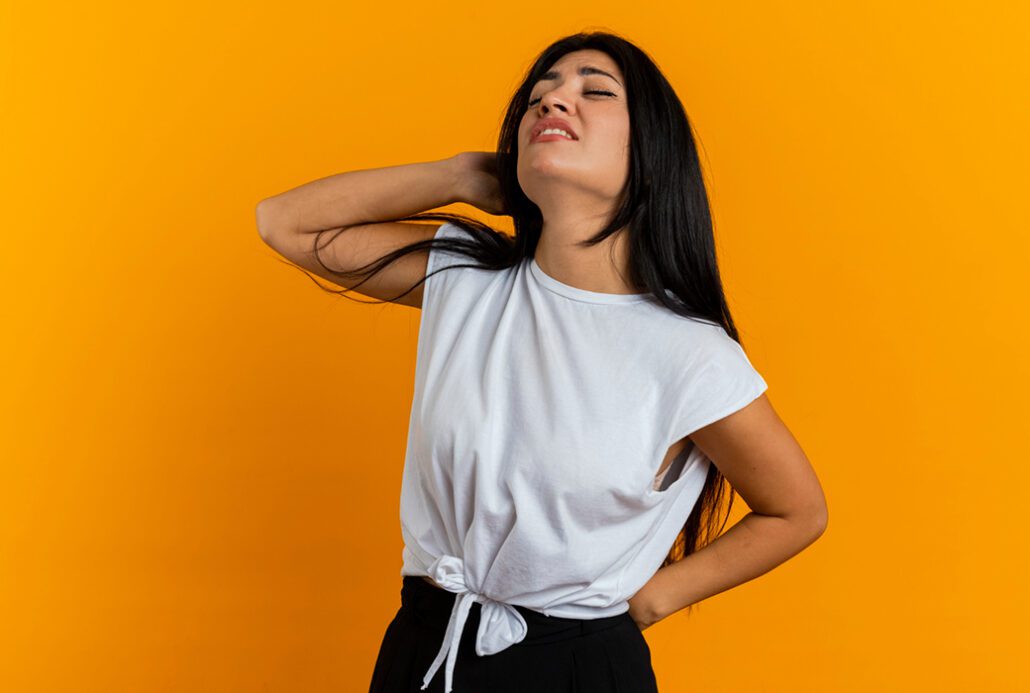 How Do You Know Sciatica Is Getting Better?

Posted in Chiropractic, Pain Conditions
← Diagnosing and Treating Disc Problems to Keep Spinal Discs Healthy What are the Different Types of Bursitis? →