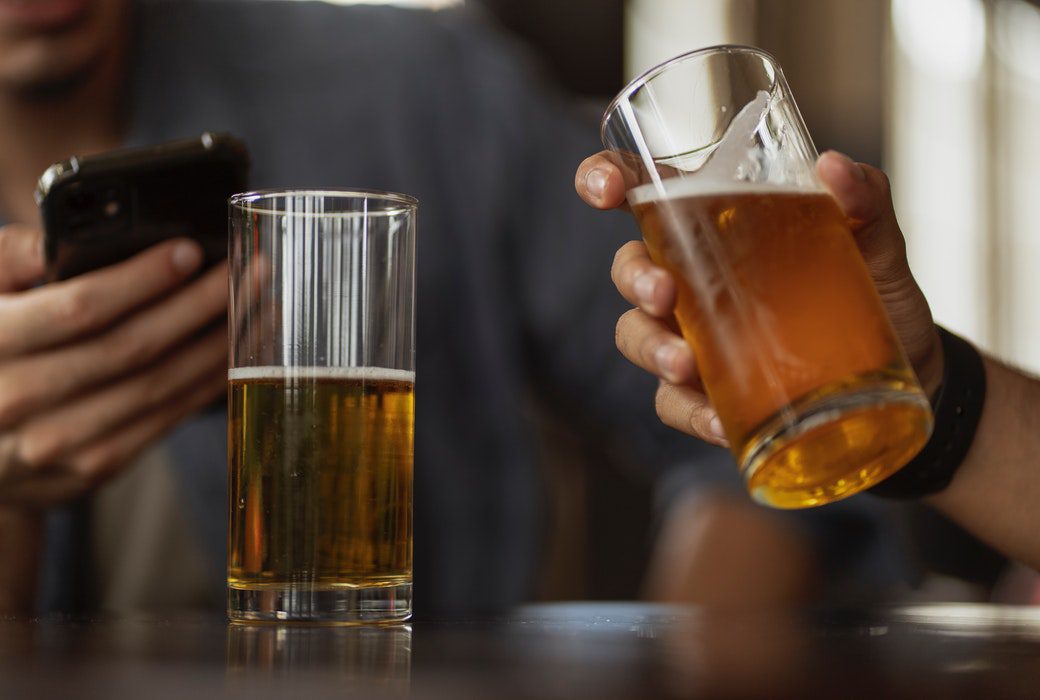 Drinking alcohol has always been a popular activity for Americans. A look at what happened during Prohibition is evidence enough of this. And while most people are familiar with the potential hazards of drinking alcohol, such as car accidents, depression, and problems with the kidneys and liver, there is another health issue that is often overlooked: back pain.

Studies show that Alaska almost always ranks among the highest states for alcohol consumption. Although rates are highest among Alaskan Natives, Alaska’s population as a whole tends to drink more alcohol than many other states. And this is likely contributing to back pain — particularly pain in the low back.

Read on to find out how drinking can cause or worsen back pain, and what to do about it.

How Much Alcohol Can Cause Back Pain?

It’s important to note here that not every Alaskan will experience back pain from drinking alcohol. If you are dealing with back pain from an injury, a herniated disc, or poor posture, call our Anchorage chiropractor at (907) 346-5255 to find relief.

But even if alcohol isn’t the direct cause of the pain, it’s still important to consider how much you drink, because the amount of regular drinking can exacerbate the issue.

Alcohol can actually act as a painkiller, helping ease back pain and other types of pain. But the amount of alcohol it takes to kill pain is beyond the moderate drinking limit. This can lead to self-medication using alcohol, which can actually make things worse in the long run.

What is Moderate Drinking?

For women, moderate drinking is a 12-ounce beer or a 5-ounce glass of wine or one shot of hard liquor per day. This means that more than one drink a day for women is over the “moderate” line.

For men, anything over two drinks a day, in the same measurements shown above, is over the “moderate” line.

And given that some studies show an annual average of 2.63 gallons of alcohol per person in Alaska, it’s not hard to imagine that many people drink much more than moderate amounts.

And when people drink more than is considered moderate, the positive pain killing effects of alcohol are much more likely to disappear, actually causing pain instead of killing it.

Why Does My Upper Back Hurt When I Drink Alcohol?

Upper back pain during or after drinking alcohol can have a few different causes. It may be your kidneys that hurt, and this often manifests as upper back pain on either side of your spine and just under your ribcage. This can be a simple case of your kidneys having worked hard to filter out the alcohol. Or it could be due to kidney stones, dehydration, or other alcohol-related issues.

If you only experience upper back pain during or directly after drinking, it’s probably a good time to cut back on alcohol consumption. If your pain persists even when you’re not drinking, or the pain is enough to disrupt your everyday activities, it’s best to see a medical professional.

If you’ve heard that alcohol can act as a painkiller, you may be tempted to drink while you have a herniated disc. After all, the pain from a herniated disc can be quite bad, and alcohol is readily available provided you’re of age.

But before you take a drink, it’s important to know that alcohol can actually make your herniated disc worse. This is because alcohol causes dehydration. And the gel-like material of our spinal discs are made up mostly of water. So when you drink enough to dehydrate your body, it can cause your spinal discs to lose moisture, which can make your pain worse.

A drink or two may not do this, but more than that could cause dehydration and make your symptoms worse. The same can be said for problems that originate in the back, such a pinched nerve or sciatica.

It’s also important to consider any medication you may be taking for degenerative disc disease or any other issues. Some medications shouldn’t be mixed with alcohol because it can cause serious problems such as liver failure or increased risk of overdose when opioids are taken with alcohol.

That said, studies show that moderate to mild alcohol consumption can help reduce inflammation, which can be beneficial for degenerative disc disease. The problem, again, is that many people come to rely on alcohol for its pain-relieving properties. Once this happens, moderate use becomes excessive, and the problems simply get worse.

Chiropractic Care for Alcohol-Induced Back Pain

Alcohol can be a major contributing factor in back pain. And while it may not be the biggest factor, anything more than moderate use can actually make back pain worse. Luckily, this doesn’t have to be an endless cycle of alcohol dependence and pain.

If you have back pain, it’s best to get it checked out by a chiropractor. A healthy spine is the best way to eliminate back pain and, in turn, an unhealthy relationship with alcohol. 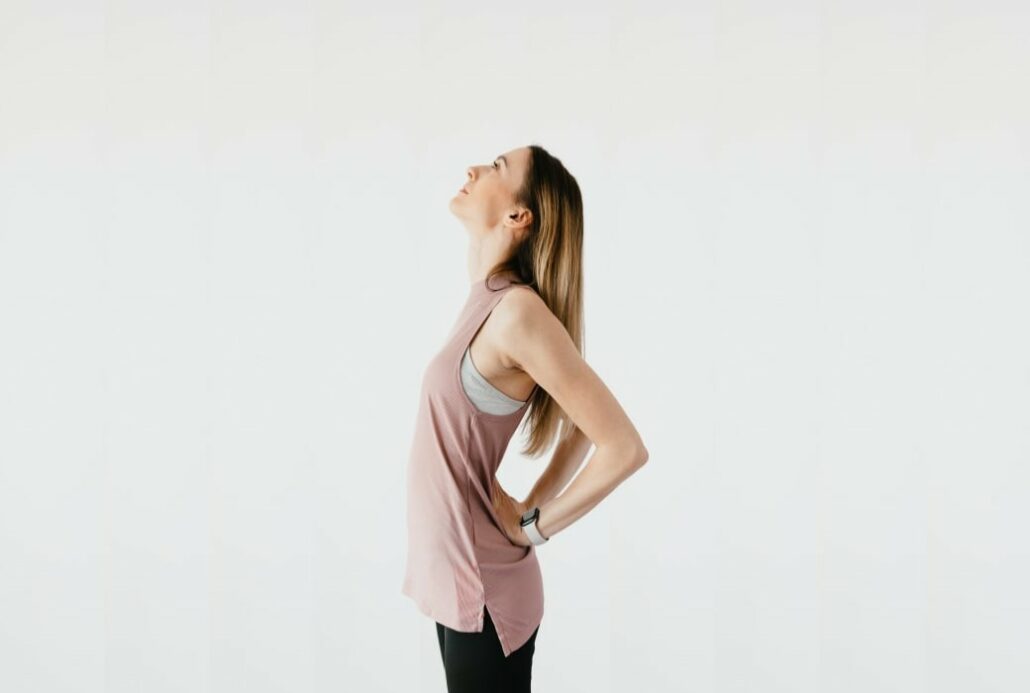 Does Cracking Your Back Cause Arthritis? 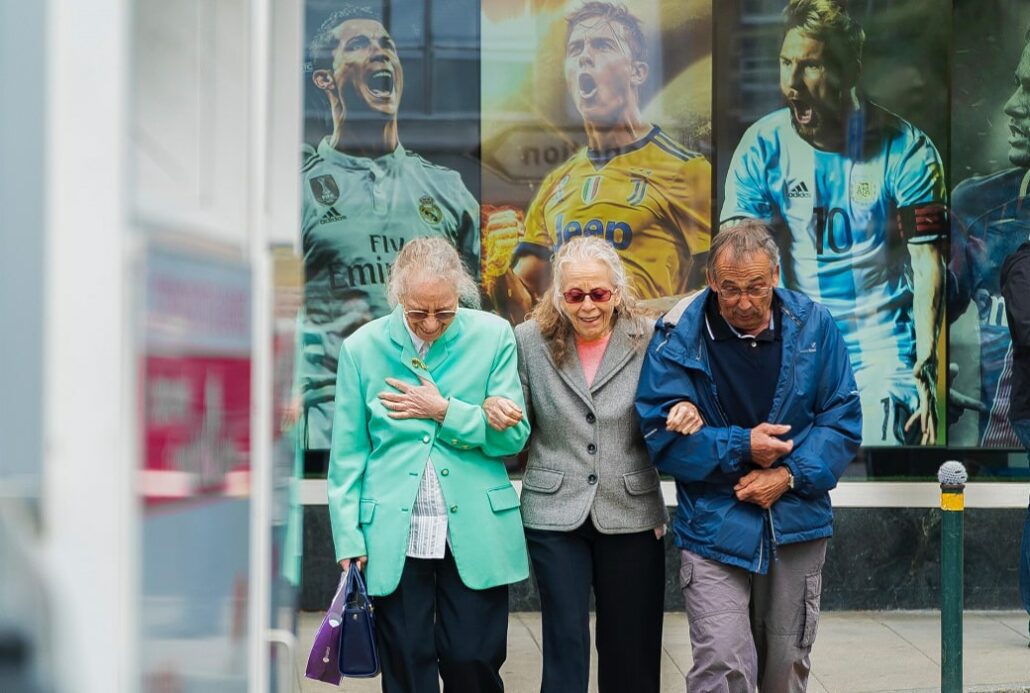 4 Best Treatments for Loss of Balance In the Elderly 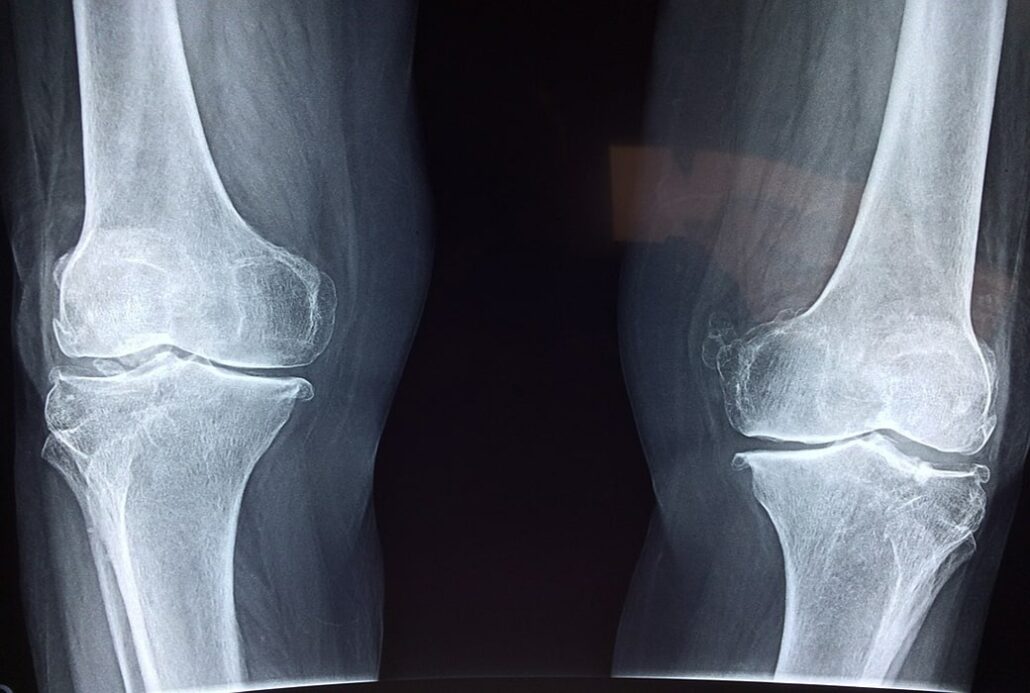 What are the Different Types of Bursitis? 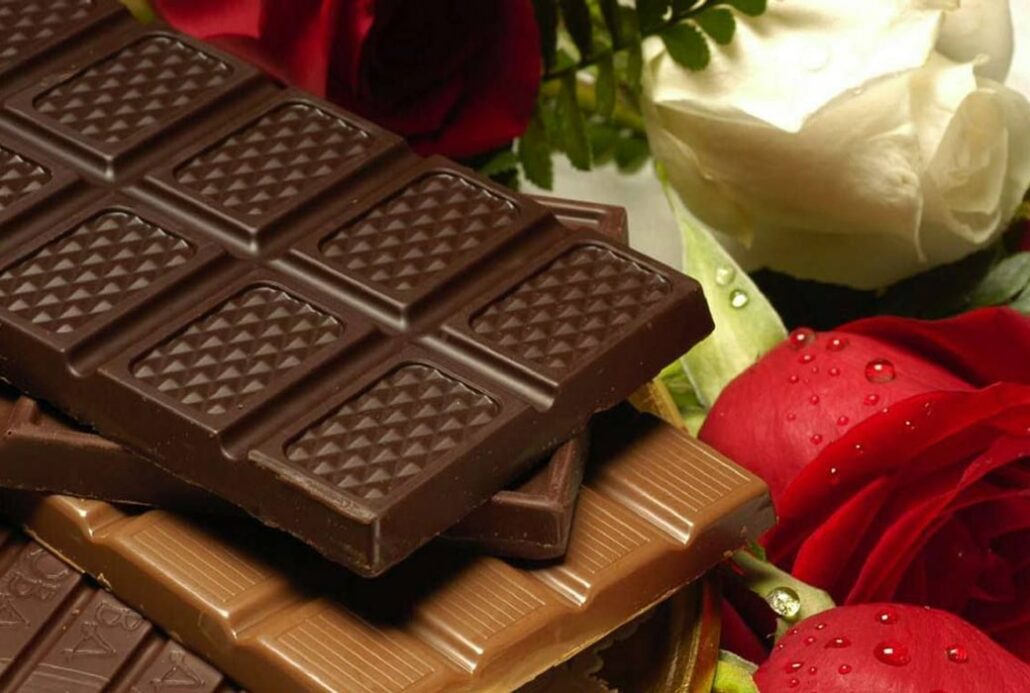 5 Things Every Chocolate Lover Needs to Know (Even We Didn’t Believe #4!)